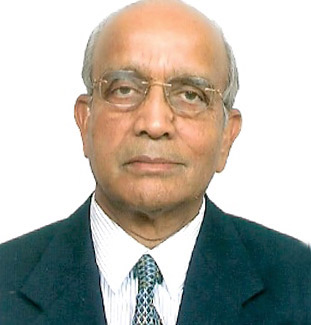 R. C. Bhargava joined the Indian Administrative Service in 1956, on the basis of an All-India competitive examination and secured the number one position in India. Mr. Bhargava joined Maruti Udyog Limited, soon after its incorporation in 1981 as Director (Marketing and Sales). Mr. Bhargava was appointed as the Managing Director (CEO) in 1985. He continued on this post till he retired in 1997. He was re-inducted to the Board in 2003 when the Company was listed. He was appointed as the non-executive Chairman in 2007, a position he continues to hold to date.

He has been the Chairman of IIM, Ranchi and IIT, Kanpur, besides being on the board of other educational institutions.

Mr. Bhargava was awarded the Padma Bhushan in 2016. In November 2011, the Emperor of Japan had conferred on Mr. Bhargava the “Order of the Rising Sun Gold and Silver Star”. He has been accorded Lifetime Award for Management by the Economic Times and the All India Management Association. Mr. Bhargava is the recipient of Forbes India Leadership Award for Lifetime Achievement. 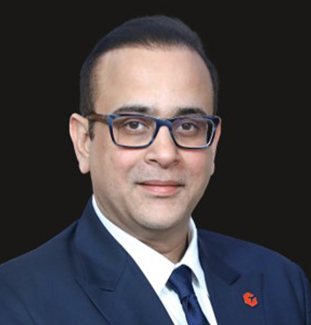 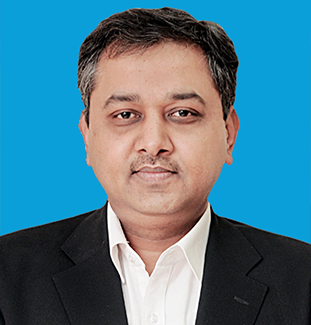 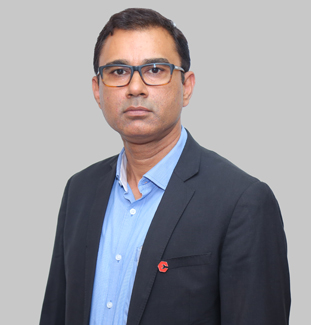 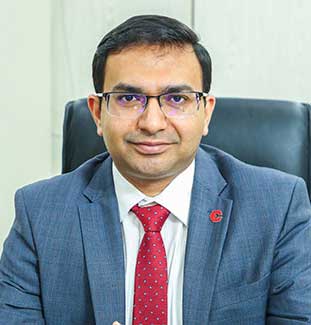 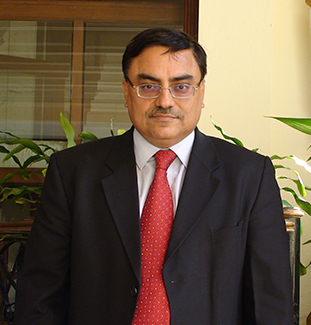 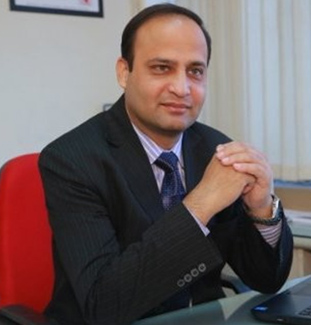 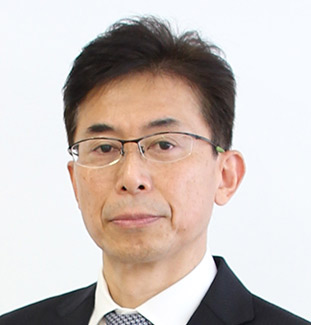 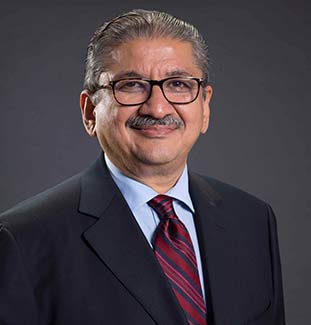 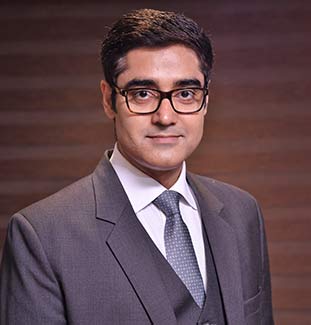